A social worker, lawyer, and community activist, she was first elected in 2014, and re-elected in August 2018, to serve as the Miami-Dade County Commissioner representing District 8.

Since the coronavirus pandemic began, she has advocated for a more effective public health response and worked to provide millions of federal CARES Act dollars in relief to struggling families and small businesses. As the new Mayor, she will begin working immediately with city leaders, the business community, and medical experts to create a unified pandemic response strategy that protects Miami-Dade’s lives and livelihoods.

Mayor Levine Cava came to elected office after having served as an advocate for South Florida families for over 30 years. She served special needs children and immigrants at Legal Services of Greater Miami, and then represented children in the child welfare system as Associate and Legal Director for the Guardian Ad Litem Program.

In the aftermath of Hurricane Andrew, she was recruited to create a new intake system for child abuse cases with the Department for Children and Families. Her efforts were concentrated on the neighborhoods of District 8 where she helped restore the lives and homes of those devastated by the storm.

She is the Immediate Past Chair of the South Florida Regional Planning Council (SFRPC) and served as an SFRPC Council Member from 2015 – 2020. She has served on the Florida Bar Committee on Legal Needs of Children; the boards of League of Women Voters, Orange Bowl Foundation, North Dade Medical Foundation, South Florida Health Information Initiative, and several national boards. She’s won numerous awards from various organizations including: the Commission on Ethics, Red Cross, American Society for Public Administration, ACLU, National Council of Jewish Women, AAUW, among others.

Born in New York and raised partly in Latin America, Mayor Levine Cava received her bachelor’s degree in psychology with honors from Yale University and graduate degrees in law and social work from Columbia University.

She came to South Florida in 1980 to join her husband, Dr. Robert Cava, a Miami native, who returned home to join his father in medical practice. Daniella and Robert raised two children, Eliza and Edward Cava, in Miami-Dade, supported by strong networks of friends, families, and co-workers.

Suecia Mendez Padilla was born and raised in Cuba. The daughter of a Presbyterian pastor and a school teacher, Suecia grew up in a Christian family in the complexity of the Cuban society.

She holds a bachelor degree in English Language and Literature and has a Master’s Degree in Contemporary History from Havana University and University of Alicante, Spain.

As part of her involvement with the Church and the YMCA, Suecia was able to participate in many mission trips and religious events around the world. She was also a news reporter for some years covering the developments of the church in Cuba for several international media groups. She visited different countries in Europe, Africa, Asia and Latin America. Those experiences contributed to her knowledge and expanded her horizon.

In 2004, Suecia decided to come to the United States in search of freedom. In her first job at Catholic Charities in Miami she was able to help refugee families coming from Cuba, providing guidance and community resources that helped them settle in a new place. That was her first interaction with a series of organizations that provide support to families in need.

In 2006, Suecia decided to enter the health insurance industry where she worked in the community relations and marketing areas primarily in Miami-Dade and surrounding counties. During the last eight years Suecia has acted as the community relations person for Sunshine Health. In this role she worked with a large number of community leaders and organizations. She also had the opportunity to educate and connect individuals to many community services.

Suecia has a passion for serving others and at the center of her life is the commitment to make Miami Dade a better community every day.

Mr. Manuel E. Fermin serves as the Chief Executive Officer for the Healthy Start Coalition of Miami-Dade which is the lead organization in Miami-Dade County for providing services in Maternal, Infant and Child Health and has been with the Coalition since April 2001. Mr. Fermin is responsible for the complete direction of the Healthy Start system of care in Miami-Dade County and is responsible for representing the organization in the community. Mr. Fermin oversees the entire operations of the Coalition and provides direction and support.
Prior to joining the team, Mr. Fermin worked in various other organizations where he obtained management experience before becoming the Chief Executive Officer for the Coalition. Mr. Fermin brings over 2 decades worth of experience in Social Services and other areas.
Mr. Manuel E. Fermin received a Bachelor of Arts degree in Liberal Arts & Sciences, majoring in Sociology from the University of Florida. He obtained a Masters in Public Administration from Florida International University. He has served on numerous panels, advisory committees and governing boards as well as being a guest presenter or lecturer at functions, academic institutions and conferences.
Mr. Fermin is an active member of The World’s Greatest Baby Shower and Babies Coalitions, and has actively participated in all community events bringing car seats, prenatal education and support to countless new and expecting parents.

Mr. Fermin is married and the proud father of four children.

Dr. Wil Blechman is a rheumatologist who developed a major interest in children’s issues as a result of his work with Kiwanis. A past president of Kiwanis International, Dr. Blechman was instrumental in developing the organization’s ongoing worldwide program, Young Children: Priority One, which focuses on children from before birth through age 5. Since leaving his medical practice, Dr. Blechman has served as Florida’s State Health Officer and as a consultant to the Departments of Health and Children and Families. He was Charter President of the Florida Association for Infant Mental Health (2001-03 and again in 2006) and Member and Vice Chair of the Board of The Miami-Dade Children’s Trust (2003-2009) Presently he serves as Vice-Chair of The Children’s Forum and on the Advisory Board of the Partnership for America’s Economic Success, now known as ReadyNation, as well as the Advisory Council for Nemours BrightStart! Dyslexia Initiative.. He also serves on the Lawton Chiles Foundation Board and on the Advisory Board for the ETLP. Dr. Blechman has received numerous awards for his services and was specially recognized for the impact his efforts had on the increased immunization rate in Florida for children under two. In 2009, he was made an Honorary Member of the Florida Pediatric Society and he is listed in Marquis’ Who’s Who in America. In addition, Dr. Blechman is very interested in recent research on brain development in the preschool child and is part of a team of individuals in Florida who speaks to this issue. 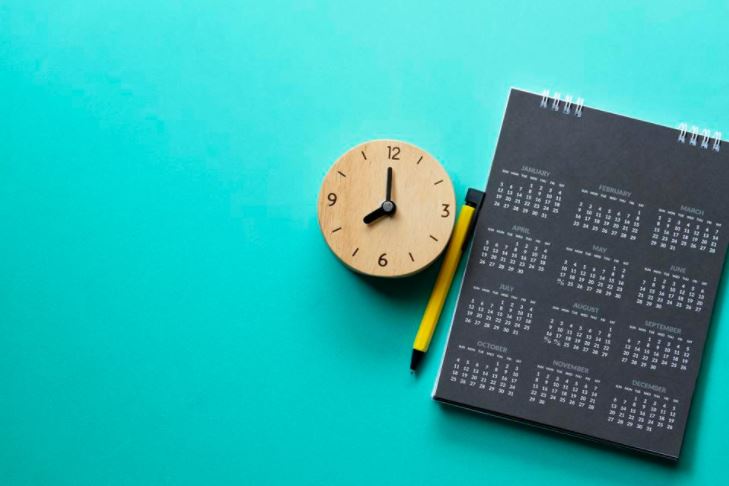 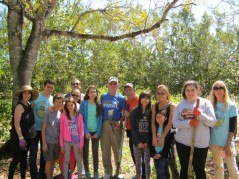 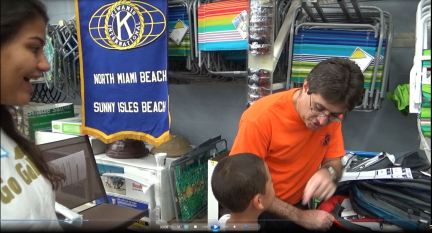